Arrived at Dubai!   This was my first time visiting the middle east.

This is my friend living in Dubai. 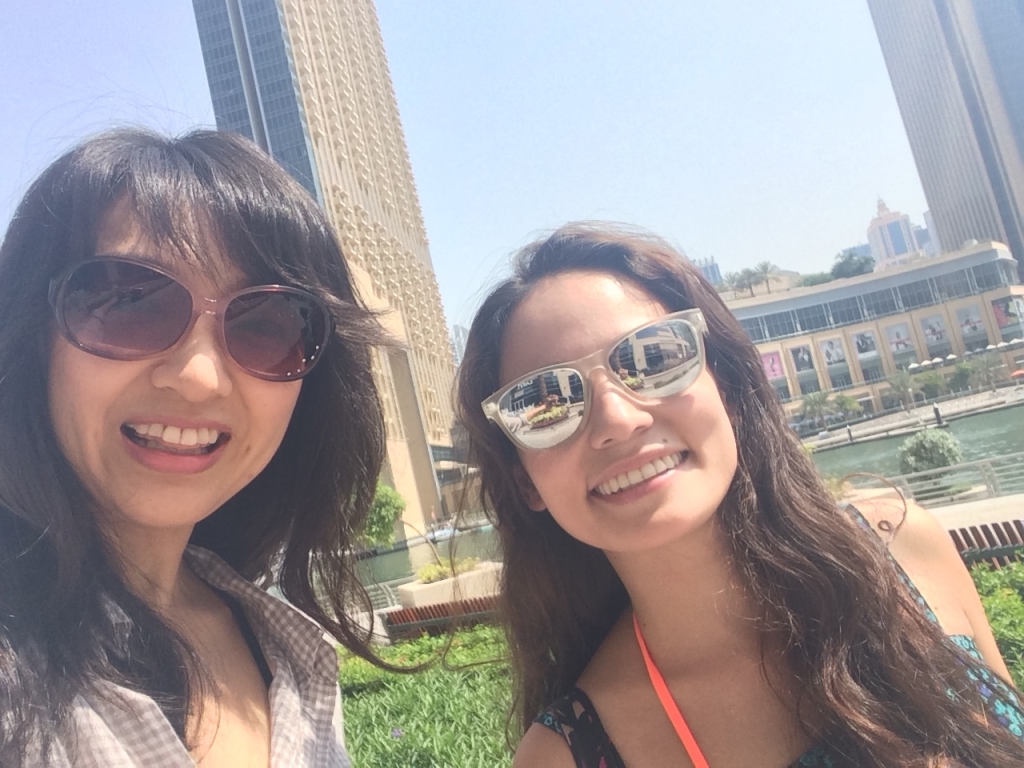 We decided to go to Desert Safari which includes dune bagging, riding on camels and enjoy berry dance show.

It was also my first time to go to desert,  so I was excited very much even though after 11 hours flight, lack of sleep and exhausted.

At this time,  I never imagined how awful the thing went along .

At the beginning of Dune bagging,  I screamed and was bumping, but it was OK.   After the while, I began to feel sick ・・・・.

Break time.   I am smiling in the picture, but I was so sick. 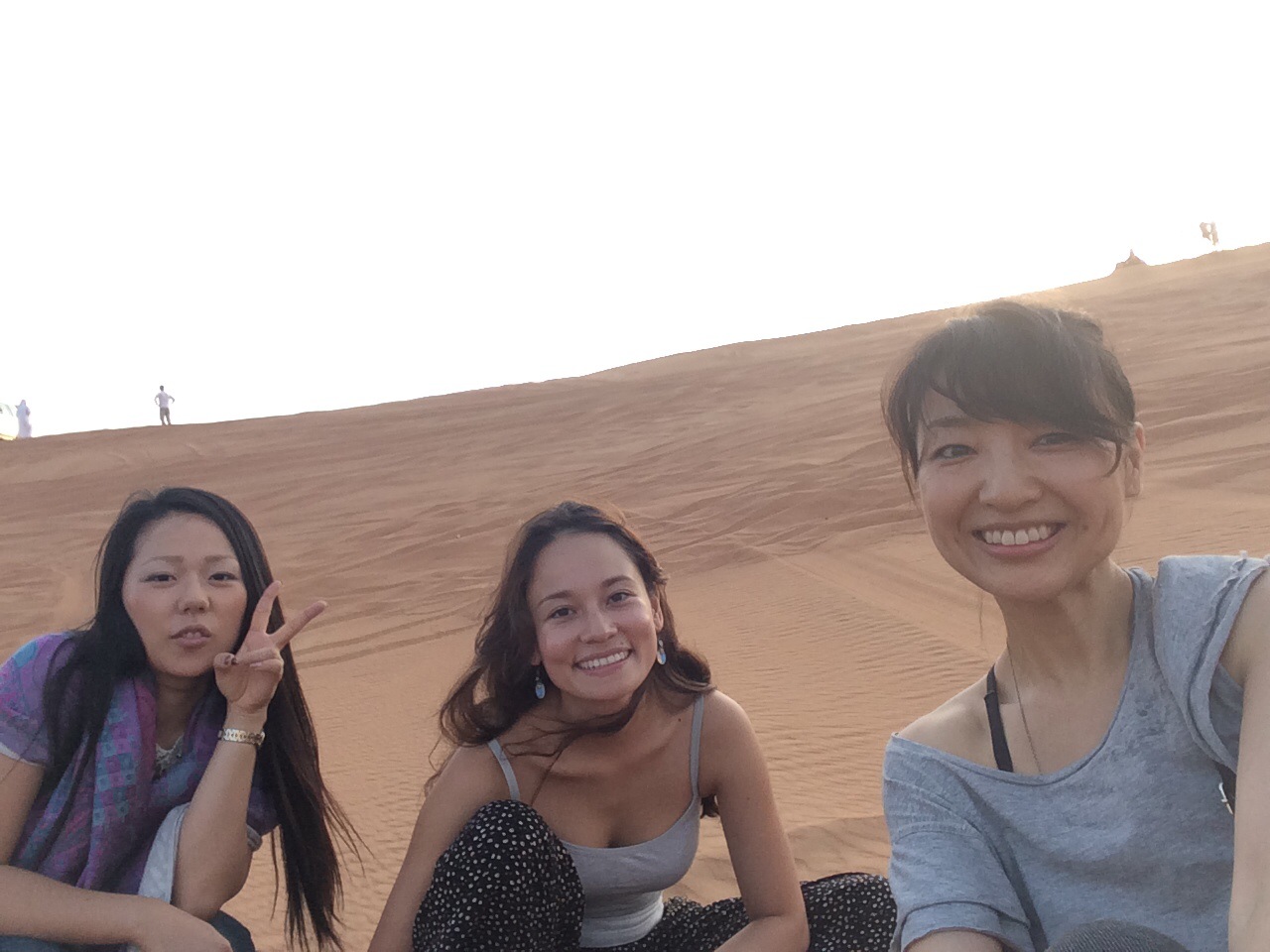 Here is another picture.   I am also smiling in the pic,  actually I was so sick that I couldn’t get up.

My friends weren’t sick!!   Why only me?    Maybe because of after long flight??

After this break the drive went on and I became worse and worse,  I was so dizzy that I could’t get up.

I was supposed to take a lot of pictures of desert, but I didn’t have the energy to do it at all.

Here are the pic my friends took for me. 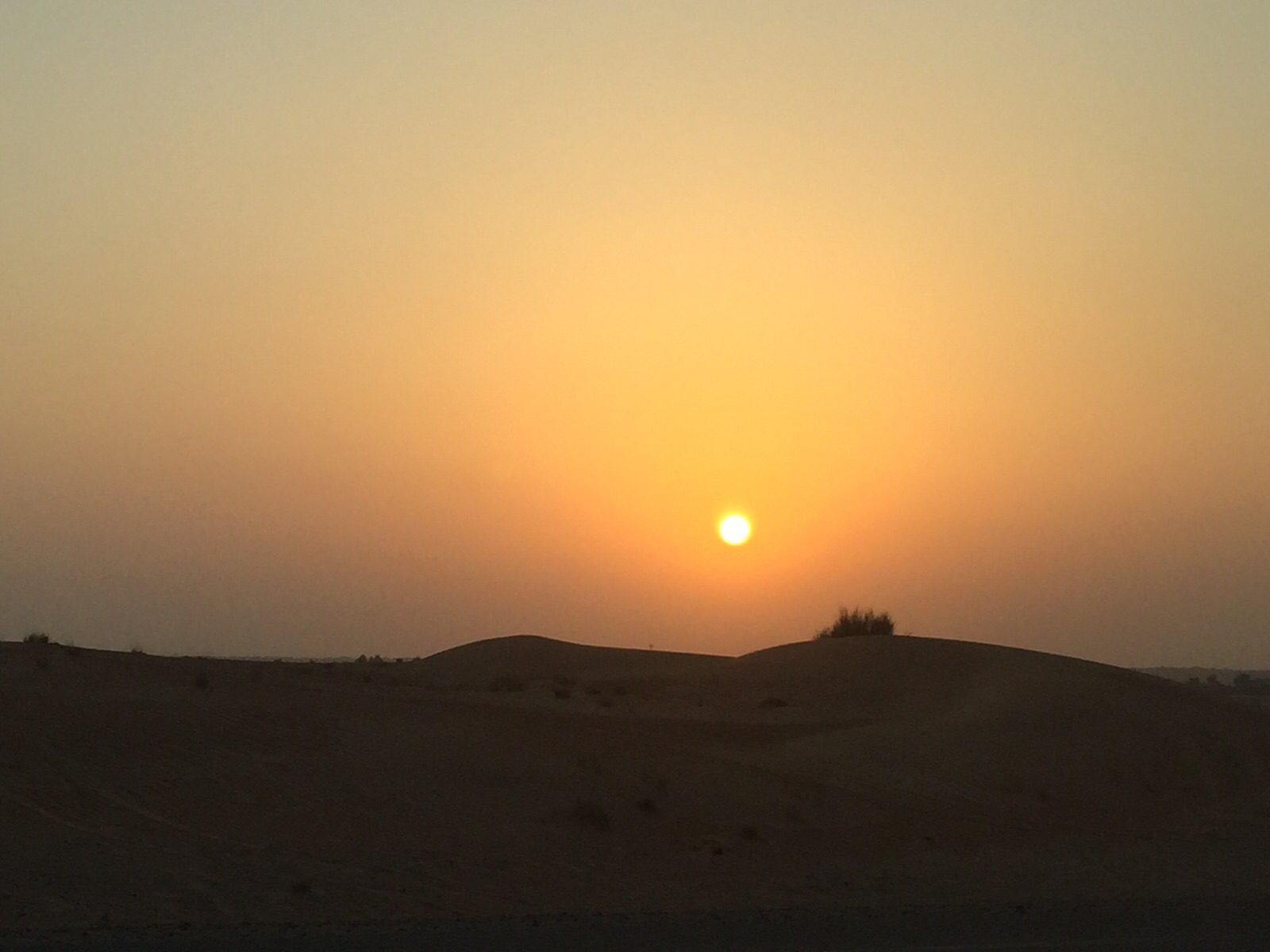 After the desert, we enjoyed berry dance show and dinner.    Not only I didn’t have much appetite, I couldn’t sit up , so I was laying down most of the time. 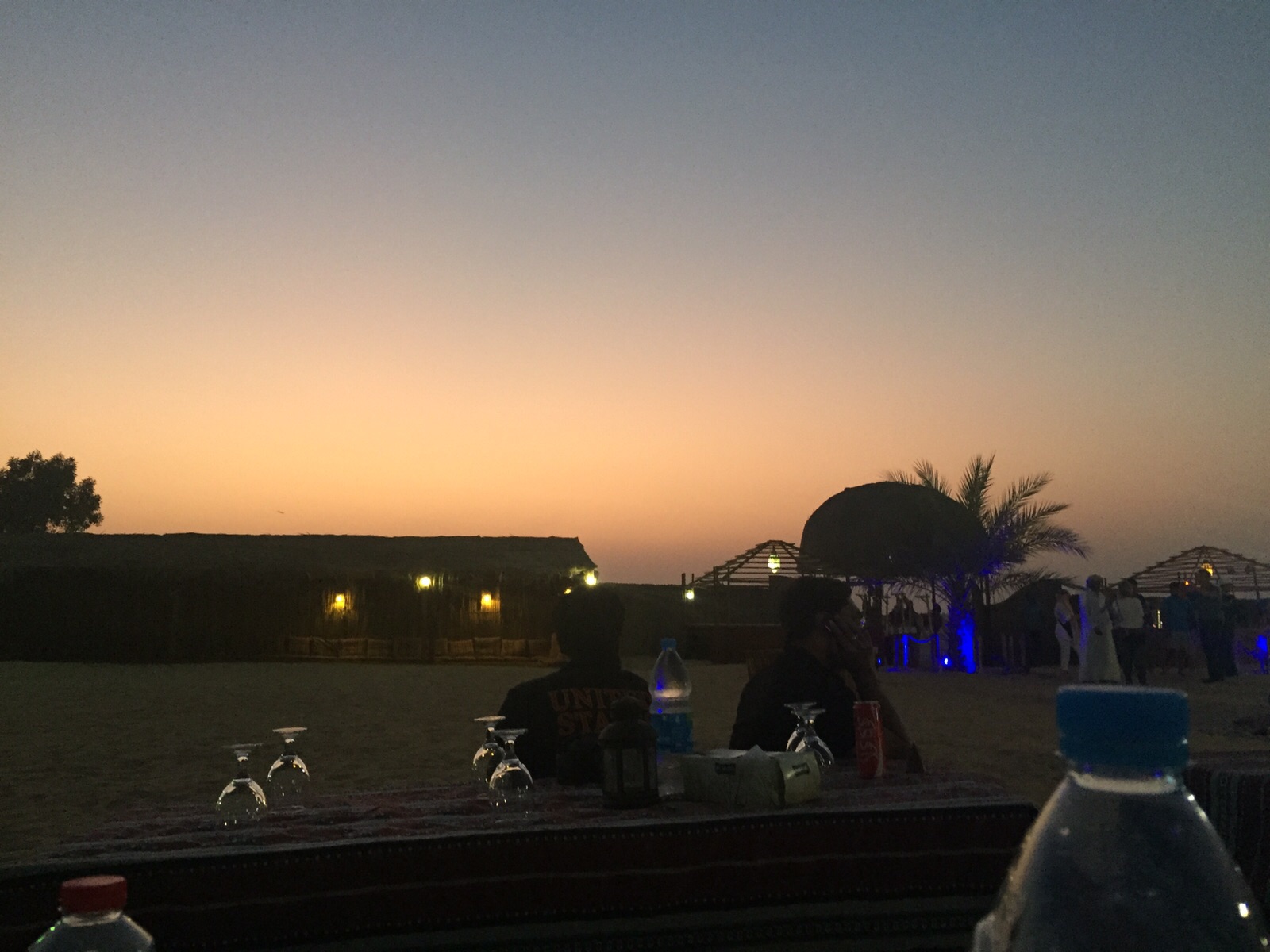 We wanted some middle east like pictures.   So rapped the scarf around our head. 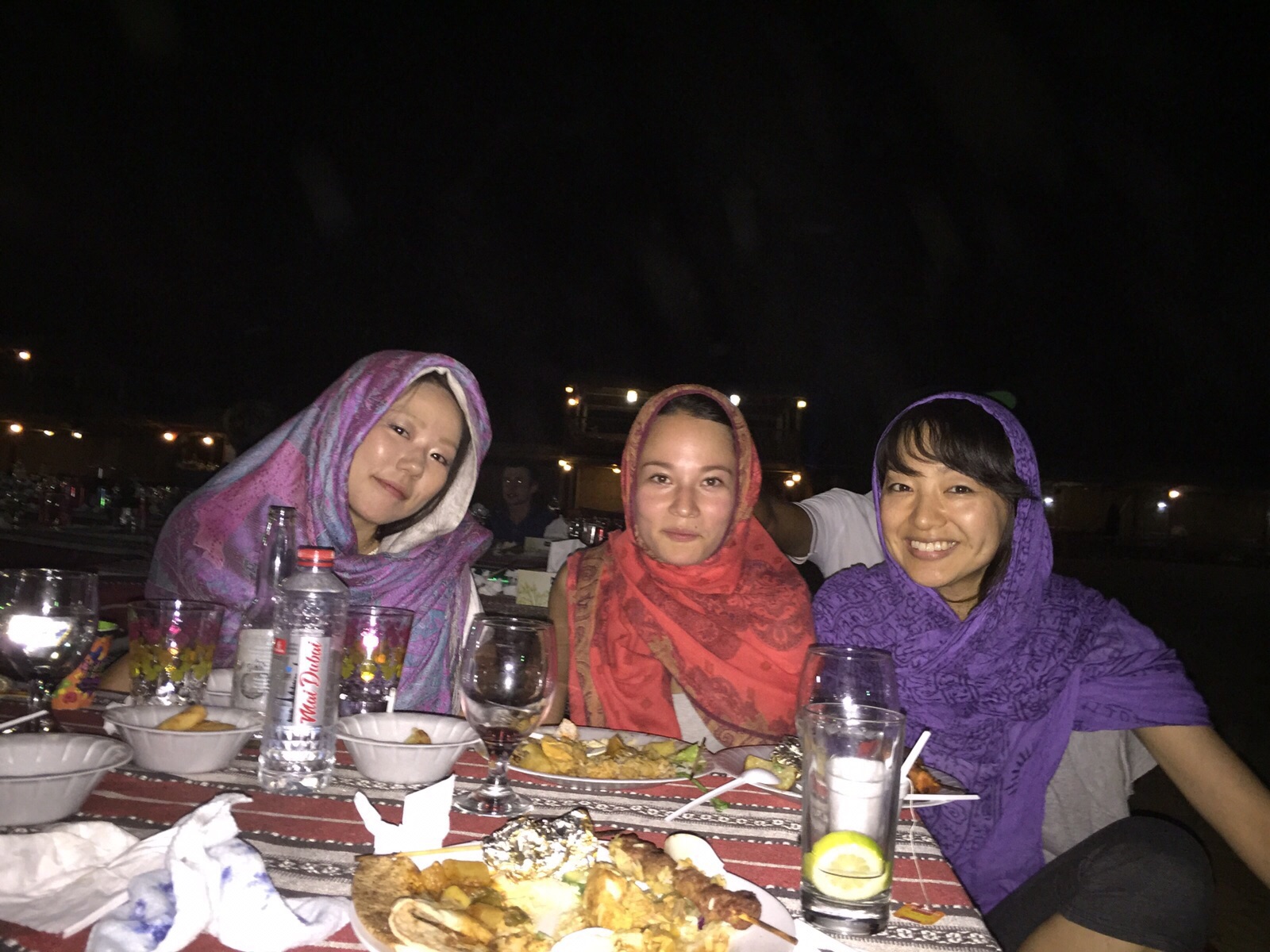 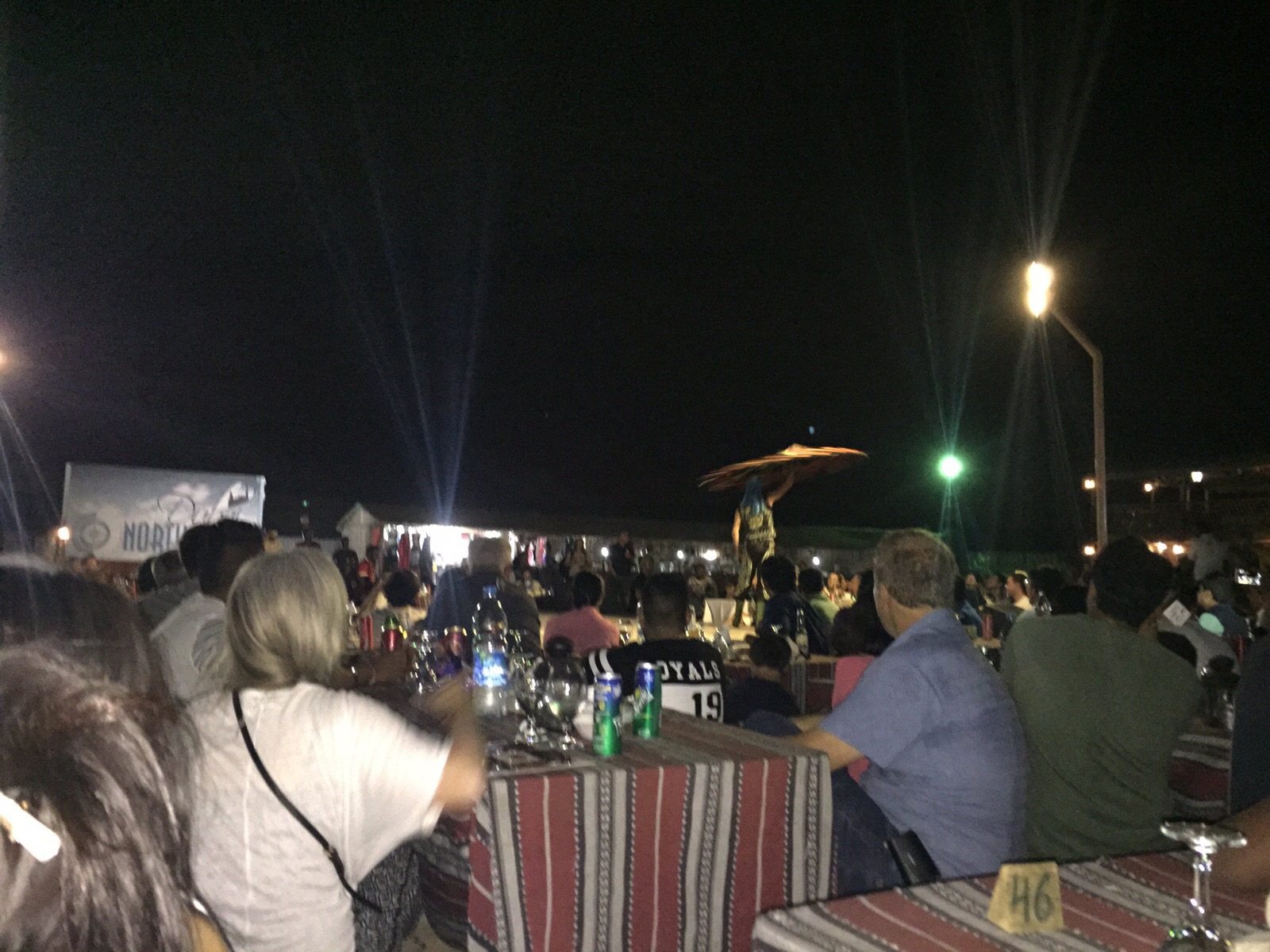 Riding on the camel was the plan included,  but  since I was so sick,  I couldn’t ride anything .   No more ride!!

Wanted photo with the camel , though. 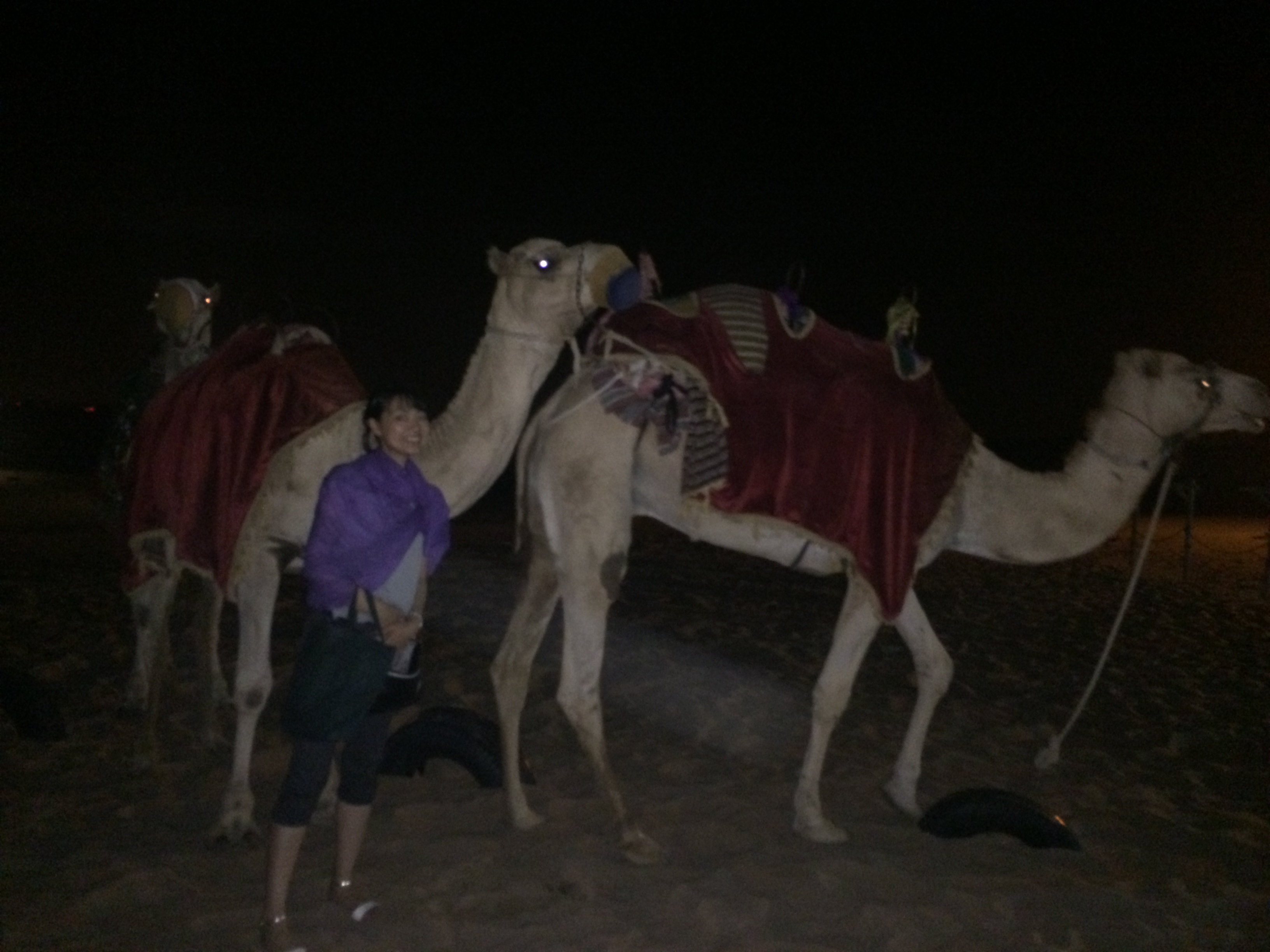 You know what happened the next day?

I was still sick!!   It lasted till the noon.

To be continued to the second day.